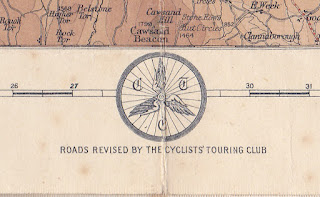 kitthemap
WELCOME to the website of KIT BATTEN. I am the author of a number of books on Maps and Mapping, especially of Devon, my place of birth. Browse my WELCOME (Start Page) to discover various articles (and some family news!).